The Son of God.  The Saviour of the world.  The man Who gave His life for us.

And the title of the mini-series starring Jeremy Sisto.

Yes, this is shameless clickbait (Easter season, after all!).  Welcome to the 6th edition of My Fortnightly Movie/TV Thoughts.  Last fortnight I reviewed Exodus: Gods and Kings (2014).  This fortnight, I’m reviewing:

As usual, the disclaimer applies: 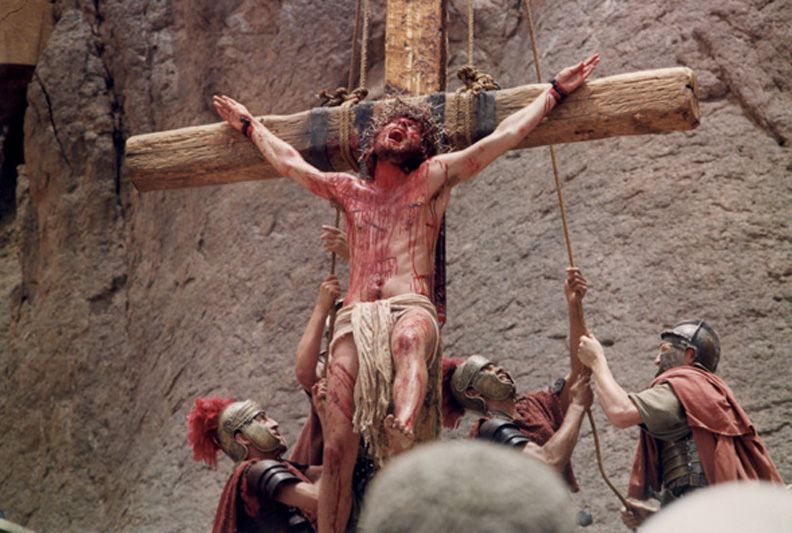 This represents my first TV review (Jesus being a two-part TV miniseries), and my first negative review.  I love the TNT Bible Collection; they’re generally accurate, spiritually uplifting, and entertaining.  Except, that is, for Jesus. 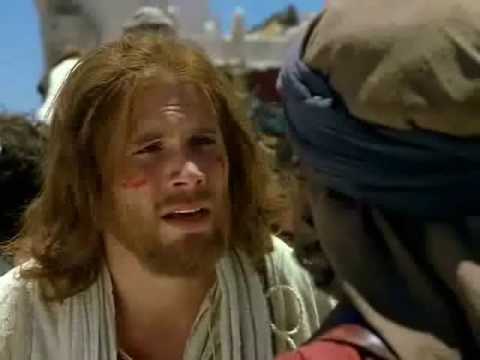 It’s been over a year since I last watched it, and I only watched it once, so my memory of it’s plot has faded a bit.  The film basically follows Jesus’ ministry.  It begins shortly beforehand, around the time of Joseph’s death.  Jesus’ baptism by John follows (at which He gains His powers, in the movie), followed by His ministry, arrest, crucifixion, and resurrection.

My main problem with the film is theological.  The Jesus of the Bible is eternal, pre-existant, all-knowing.  The Jesus of the film, on the other hand, is an uncertain man who struggles with his identity, who has a breakdown when Joseph dies (begging God to bring him back, claiming He couldn’t go through with His ministry without Joseph), in the grief of the moment denies being God’s Son, only gains power when baptised by John, and doesn’t know as much as the devil.

Personally speaking, I view that as blasphemous.  And it’s not a once-off reference; it pervades the film, being reinforced several times.  Quite simply put, I couldn’t stand it; this is my least-favourite Biblical film.  It also made Jeremy Sisto’s acting quite painful.

The film did have some gems.  I enjoyed the scene where Nicodemus challenges Caiaphus’ authority, and demands his resignation.  And I also enjoyed the Jesus-satan scenes.  They were very interesting, original, and entertaining.  Jeroen Krabbé is brilliant in the role.  However, they’re not enough to save the film.

With just a few tweaks, Jesus could have actually been really refreshing.  However, I found it painful, annoying, and in the end, heretical.  Not a recommended film.