Welcome to the 17th edition of My Fortnightly Movie/TV Thoughts!  Last fortnight I reviewed Star Wars: Episode VI – Return of the Jedi (1983).  This fortnight, I’m reviewing:

As usual, I give the trailer and a clip at the end.  And as usual, I offer the following disclaimer just to be safe: 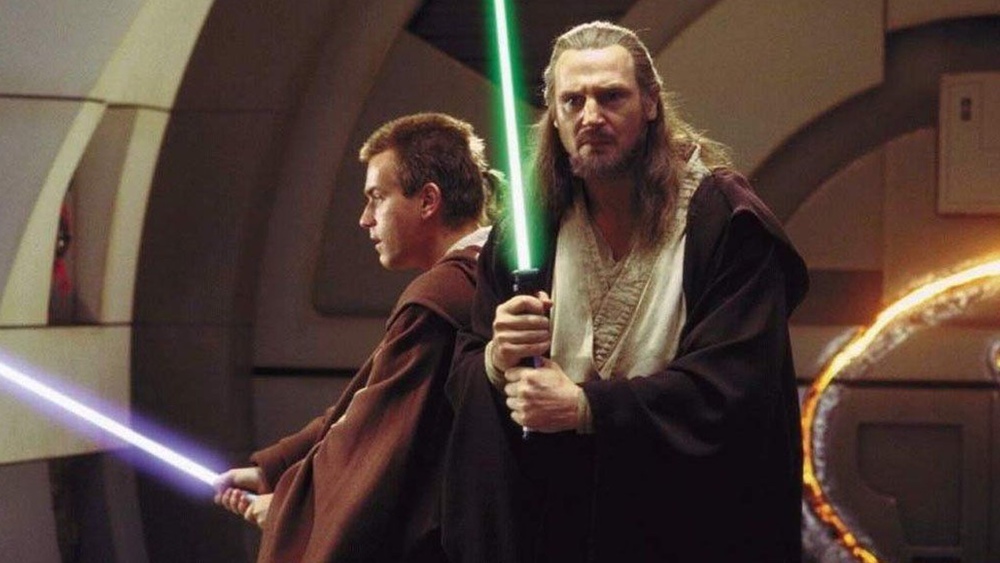 To quote the opening paragraph from Roger Ebert’s review: “If it were the first “Star Wars