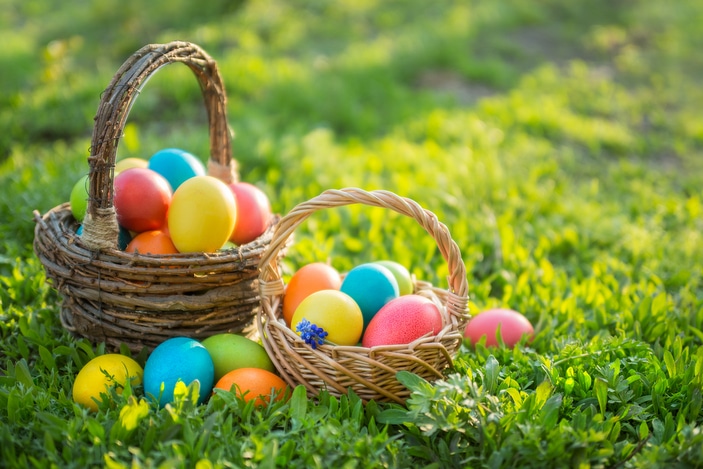 On the other hand, we have records of a separate celebration of Yeshua’s resurrection in March/April IN THE MIDDLE EAST by the mid-2nd…