I haven't done one of these in ages! Ask me anything, I'll answer on Saturday the 2nd (Australia time).

You may remember my post Yes, We Went to the Moon debunking the moon landing conspiracy theories. Here's an amusing video presenting in simple terms why the landings couldn't have been faked - we didn't have the technology (but we DID have the technology to actually go there; flight progressed much faster than film). https://www.youtube.com/watch?v=zhp-FTYSGe8 … END_OF_DOCUMENT_TOKEN_TO_BE_REPLACED 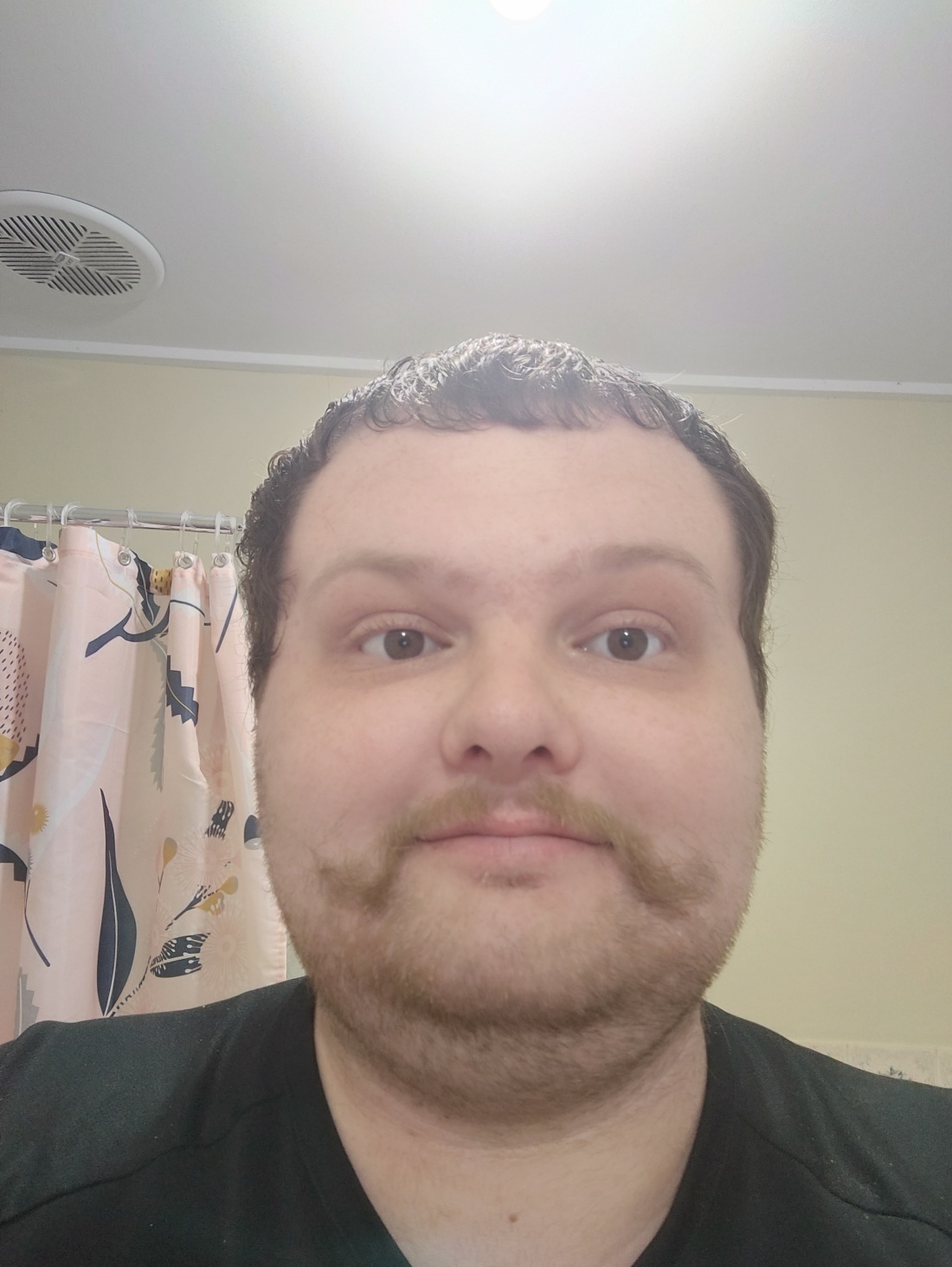 What do you think of the moustache? 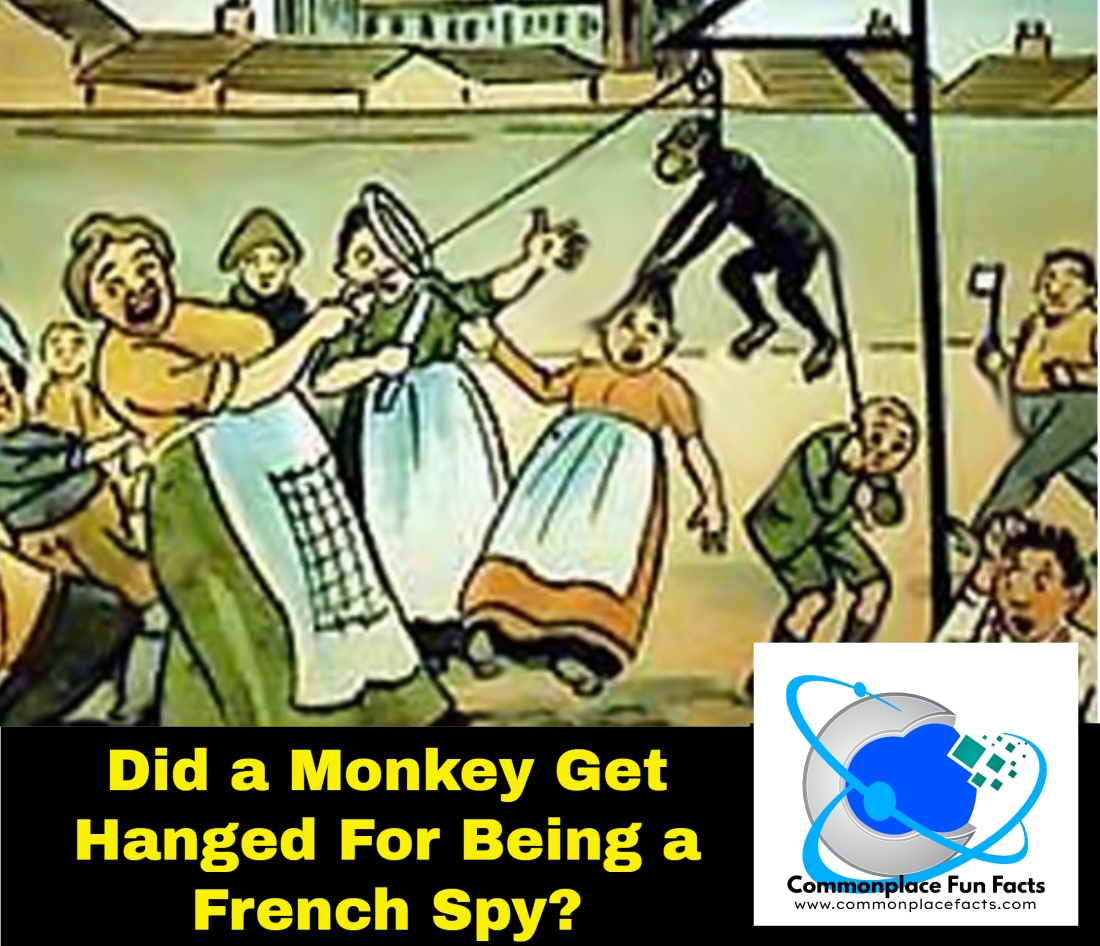 Just when we thought we had thoroughly combed the historical record and reported all interesting tidbits on a subject, we are reminded that there is no limit to strange stories from the past. In recent days, Commonplace Fun Facts has brought you the accounts of a town that placed a bunch of insects on trial and another story about a San Francisco dog being tried for murder. Just as we were about the close the book on peculiar animal trials, we learned about the infamous Hartlepool monkey hanging.

I’ve now got 102 followers!  Thank you to everyone!

In my post Dinosaurs: Extinct or Not? I showed that dinosaurs – which supposedly went extinct 65 million years ago – are still alive, in the form of the Burrunjor of Australia and the Mokele-mbembe of Africa.  Today, I will show they also survive as the Loch Ness Monster of Scotland.

Loch Ness is a freshwater lake in northern Scotland.  It’s particularly famous for sightings in and around the lake of what has come to be called the Loch Ness Monster or Nessie.  Eyewitness accounts of this creature generally closely resemble the Plesiosaurs – the long-necked marine dinos.  Others resemble the Pliosaurs – which were like Plesiosaurs, but with a larger head and almost no neck.  It would appear that BOTH creatures inhabit the loch (Scottish for lake).

The legend of Nessie…