It’s been a while since I’ve last published a Canon of Scripture article.  For those who haven’t read them, here are the 4 previous ones:

The Other Books of Baruch

OK, so now that we’re up to date, let’s look at 3 more books not included in out Protestant Bibles:

Remember: the numbers were applied by MODERN scholars to distinguish the texts, and they should all be examined completely independently.  Let us do so.

This text was found among the Dead Sea Scrolls (DSS) – 10 manuscripts were found – and claims to be written by Enoch himself.  Like the Book of Enoch, this text expands upon the fallen angels and Nephilim giants prior to the Flood.  The fragments… 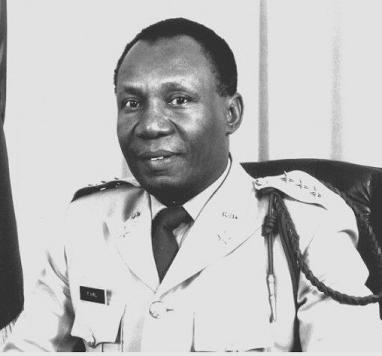 My nerdy list continues! See A, B, C, D, E, F and G for the previous parts. [Edit 20 Sep 2022: Hérard Abraham, a former acting president of Haiti, has passed away.] HAITI The Republic of Haiti's current state leader is acting President and acting Prime Minister Ariel Henry (born 1949), who assumed office on … END_OF_DOCUMENT_TOKEN_TO_BE_REPLACED