NEVER, EVER heard of anything like this before! Also check out https://www.newscientist.com/article/dn310-concrete-evidence/ and https://www.indymedia.org.uk/en/2005/12/330623.html?c=on (Note that it's not actually as sinister as the article makes out; however, it's interesting that this is almost never mentioned.) Outrageous Minds Stonehenge. Filming 1954-1958 yy At all times, all governments (and especially outside – and nadpravitelstvennye circles) engaged in … END_OF_DOCUMENT_TOKEN_TO_BE_REPLACED

In Secrets of the Virgin Queen - Part 1, I cover the evidence that Queen Elizabeth I of England - popularly known as the Virgin Queen - wasn't actually a virgin, and had an illegitimate son by Robert Dudley, 1st Earl of Leicester - namely, Arthur Dudley. In this post, I will cover how famous … END_OF_DOCUMENT_TOKEN_TO_BE_REPLACED 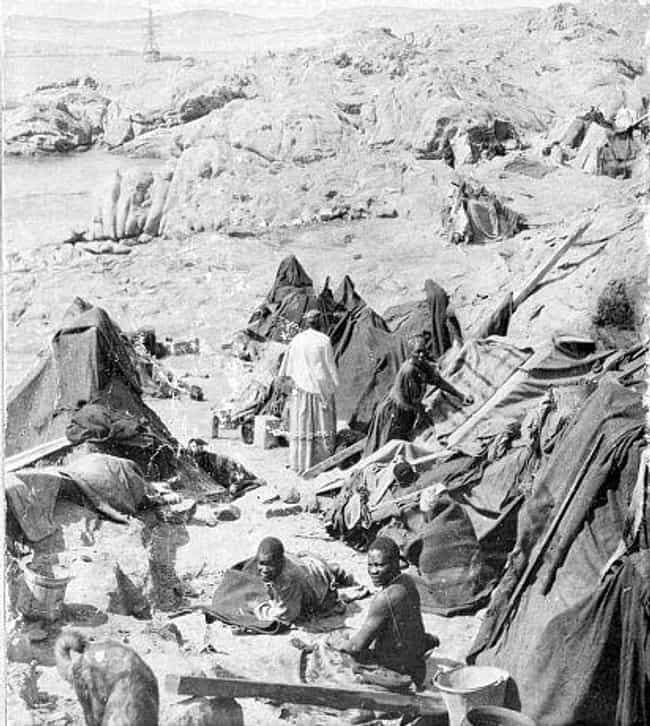 We're all familiar with Germany's Holocaust of Jews and other undesirables in World War II; heck, the word Holocaust has become synonymous with that event.  Not as known, though, was Germany's "warm up" a few decades prior... practiced on native Africans at the height of European colonialism in the continent. From Weird History: Decades before … END_OF_DOCUMENT_TOKEN_TO_BE_REPLACED 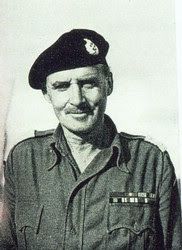 For a website devoted to historical (or quasi-historical) topics, I've never actually posted a biography.  Well, that has now officially changed.  The person I have chosen to be my first to have his life discussed?  General Sir Frank Walker Messervy (1893-1974), an officer in the British Indian Army who served in both World Wars. From … END_OF_DOCUMENT_TOKEN_TO_BE_REPLACED

The end of the world.  A topic largely reserved for sci-fi movies (such as Deep Impact and Armageddon - both excellent films, by the way) and Biblical prophecy (especially the Book of Revelation). However, the end of the world has almost happened numerous times in recent history, from the 1800s until the present - from … END_OF_DOCUMENT_TOKEN_TO_BE_REPLACED

Next week is (for me) the Feast of Trumpets, known in Hebrew as Yom Teruah.  (See Feast Calendar.)  It'll be held on a similar date by Rabbinic Judaism. Coming up is the anniversary of one of the greatest acts of heroism of the Second World War: the rescue of over 90% of Denmark's Jewish population... … END_OF_DOCUMENT_TOKEN_TO_BE_REPLACED