Well, today (in Australia) is Christmas Day.  Quite possibly THE most popular holiday in the world (although the media’s trying to make horrid Halloween more and more popular).

Although it’s become lost in modern consumerism, Christmas is claimed to be a celebration of Christ’s birthday – although it’s generally agreed that He wasn’t born on that day.

Some of you might remember my post Christmas, in which I argued that it is an appropriated pagan festival (see Deuteronomy 12:30-31, Matthew 5, and Does the Torah Still Apply?).  However, I have since discovered that some of the claims are false.

“False” as in I’m seriously questioning my view of Christmas…

Welcome to the 44th edition of My Fortnightly Movie/TV Thoughts! Last fortnight, I reviewed Black Panther (2018) and Avengers: Infinity War (2018). This fortnight, I'm reviewing: Ant-Man and the Wasp (2018), rated PG for mild science fiction violence and coarse languageCaptain Marvel (2019), rated M for action violence Those of course are the Australian ratings; … END_OF_DOCUMENT_TOKEN_TO_BE_REPLACED

The following is from the ABC (the Australian ABC, not the American one). Having personally witnessed the effects of teaching and/or believing that wives are meant to be submissive, that the man is the head of the house or is meant to have authority, that only men should hold certain (or all) offices, etc - … END_OF_DOCUMENT_TOKEN_TO_BE_REPLACED

As surprising and controversial as that claim may be, given what little information we have about when Yehoshua ha’Mashiach (Jesus the Messiah, also known as the Christ) was born, December – possibly (but not necessarily) the 25th – is a completely legitimate candidate for the time His birth. 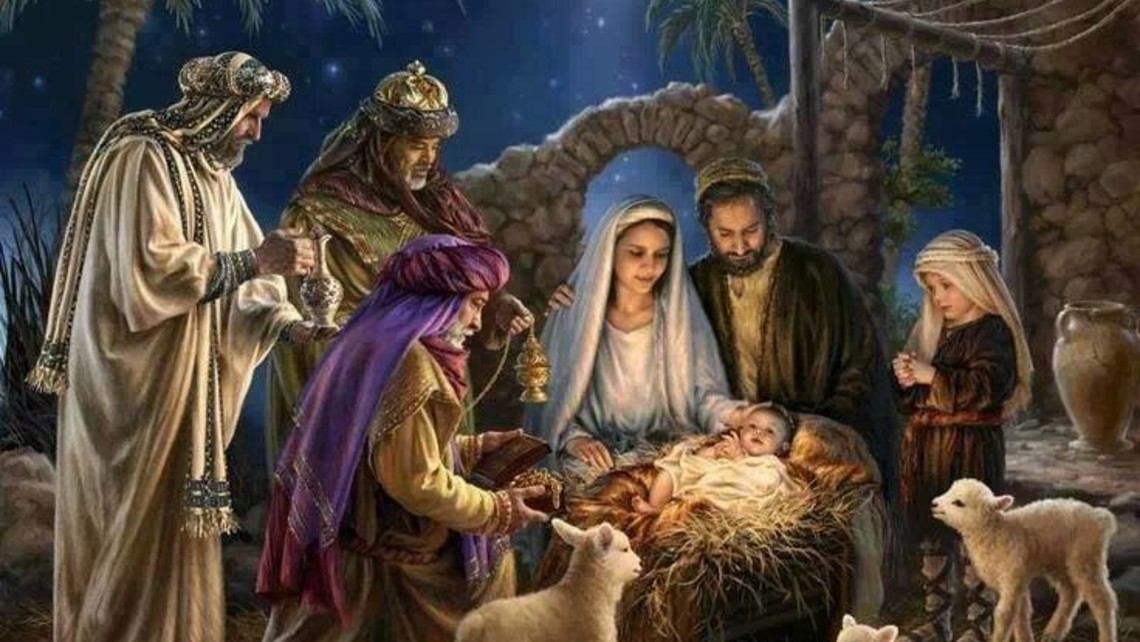 The favourite alternative to December 25th is the Feast of Tabernacles in September/October, or the Feast of Trumpets shortly beforehand in September – although several others have been proposed (such as Passover, also the day of His death).

The most common objection to December is that that month, in the Northern Hemisphere (and therefore Israel) is the beginning of winter, and that it would’ve been too cold for the shepherds to be out in the field.  Some of them add that the shepherds would’ve only been out during the lambing season, in spring.

It is thus with great irony that we observe… 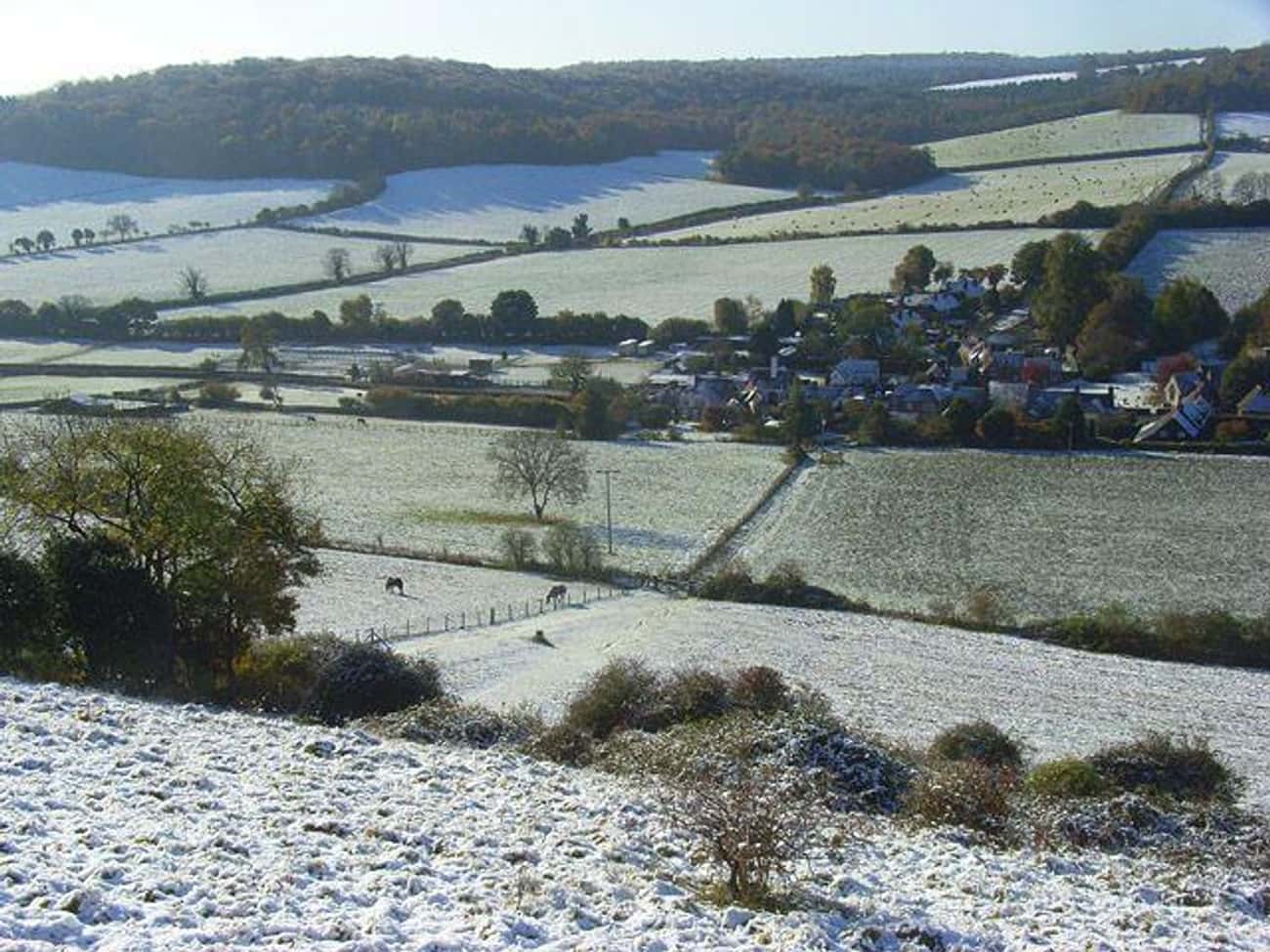 An interesting phenomenon I read about today. One cold winter morning in 1855, the residents of Devon, England, woke to a strange sight. Snow had blanketed the ground overnight, and crisscrossing the white countryside were sets of mysterious tracks. While they appeared to be left by hooves, they dotted the snow in a single-file line, like an animal … END_OF_DOCUMENT_TOKEN_TO_BE_REPLACED